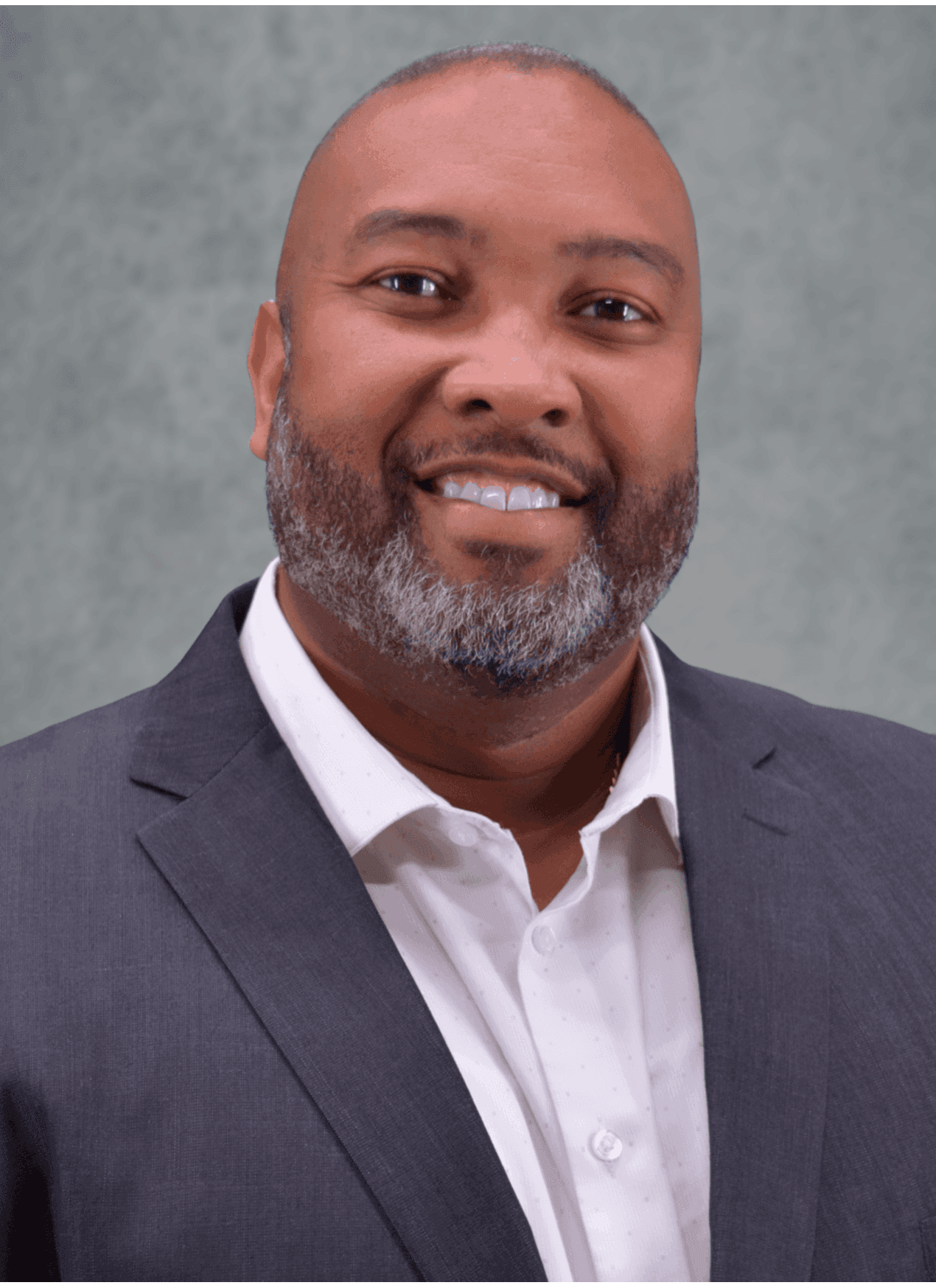 Mr. Mimms was born and raised in the beautiful City of Fort Pierce and is actively involved in the community. 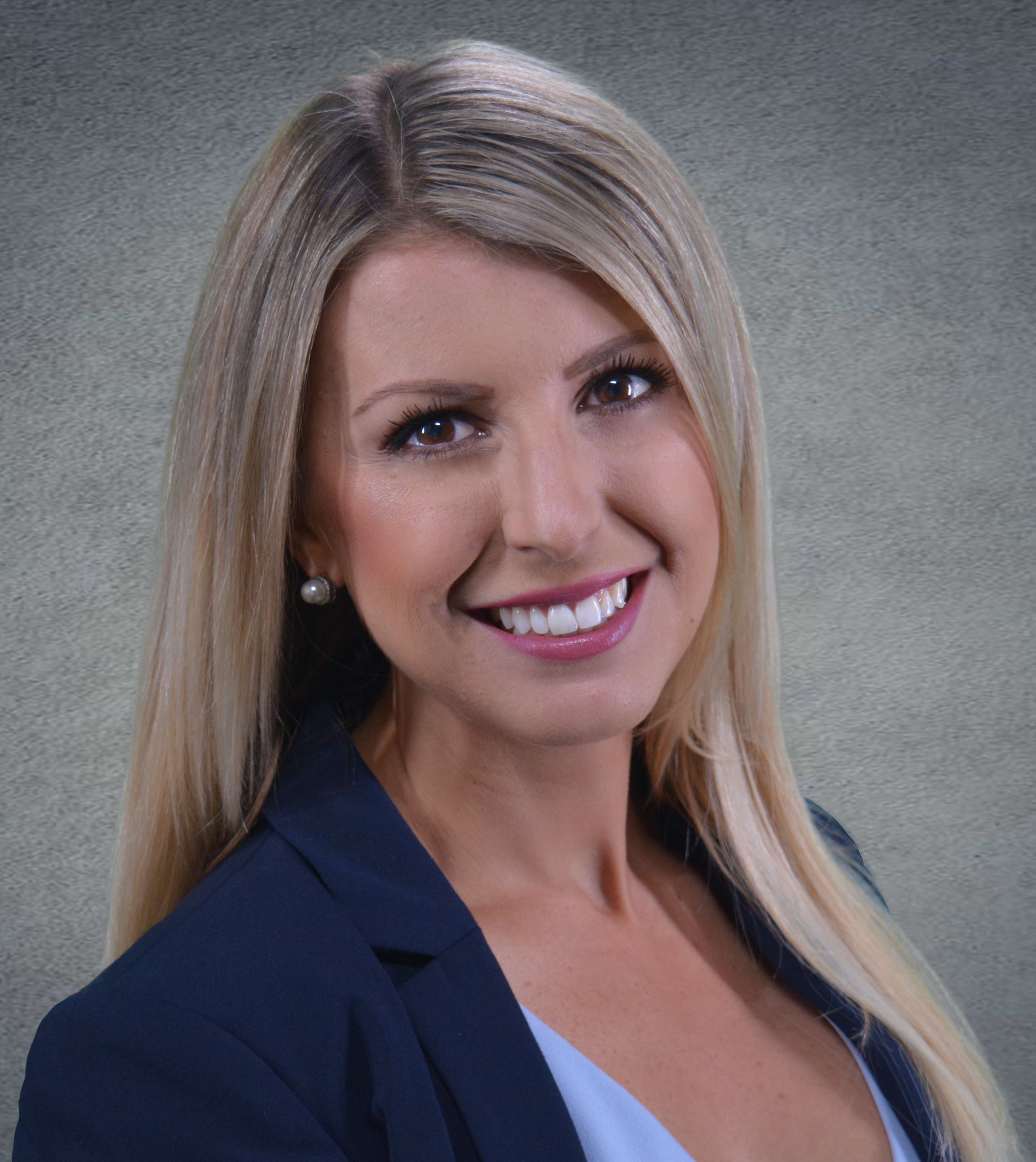 Shyanne Harnage is the Economic Development Manager for the City of Fort Pierce. Shyanne is dedicated to facilitating community development through business retention, attraction and neighborhood revitalization. As a proud St. Lucie County native, her mission is to spark renewed interest in Fort Pierce and generate sustainable growth that will create opportunities for citizens today and for generations to come.

Shyanne holds a Master of Business Administration from Nova Southeastern University, a Bachelor of Applied Science Degree from Indian River State College and recently became a certified redevelopment professional through the Florida Redevelopment Association. In 2020, Shyanne was named as one of Stuart Magazine’s top 40 under 40 of the Treasure Coast 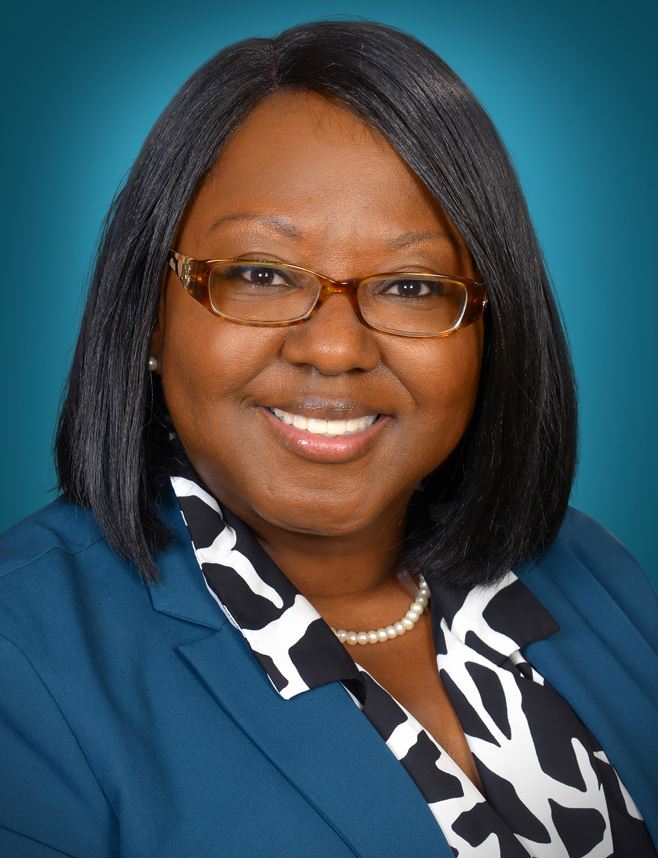 Audria Moore-Wells is the Special Projects Coordinator. Her responsibilities include managing and coordinating a wide variety of complex administrative projects and activities, including those having a City-wide impact. Ms. Moore-Wells has served more than 20 years with the City of Fort Pierce, working with local organizations and businesses to assist our citizens navigate some of the most difficult and challenging times of their lives.

Ms. Moore-Wells holds a Bachelor of Science in Journalism from the University of Florida. She was the lead author of Treasure Coast Black Heritage A Pictorial History and recently she attained certification as a Project Management Professional. Ms. Moore-Wells is a member of the National Forum for Black Public Administrators and Leadership St. Lucie Class 39. 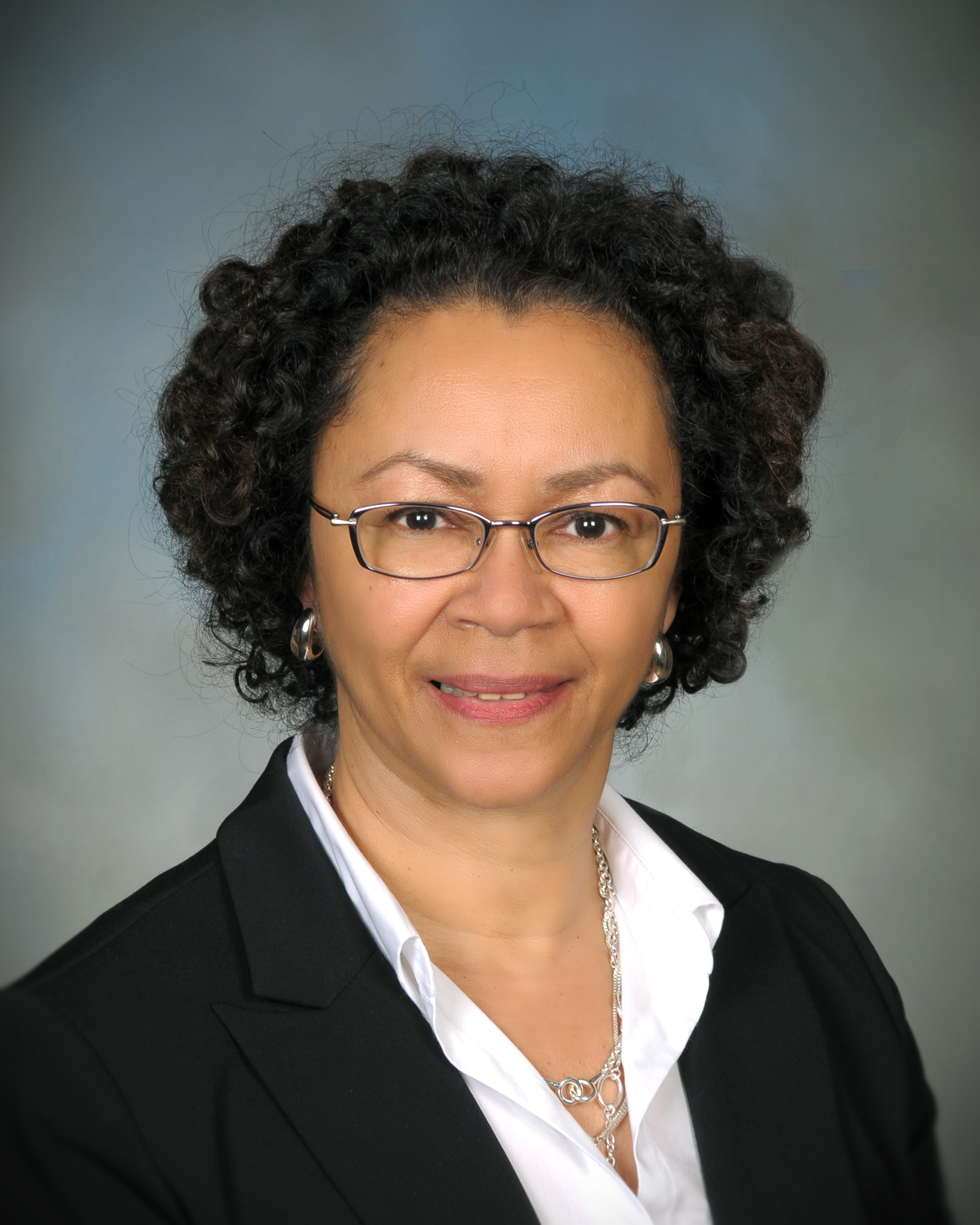 As the Executive Assistant to the City Manager, Jennifer Robinson leads the administrative office and provides the City Manager with primary administrative support. Ms. Robinson also serves as a liaison with the members of the Fort Pierce City Commission and aids the charter officials. She contributes to the achievement of the City's goals and objectives by facilitating day-to-day operations with Department Heads, staff, and citizens. Ms. Robinson was the Executive Assistant in the Finance Department prior to being promoted to her current position. 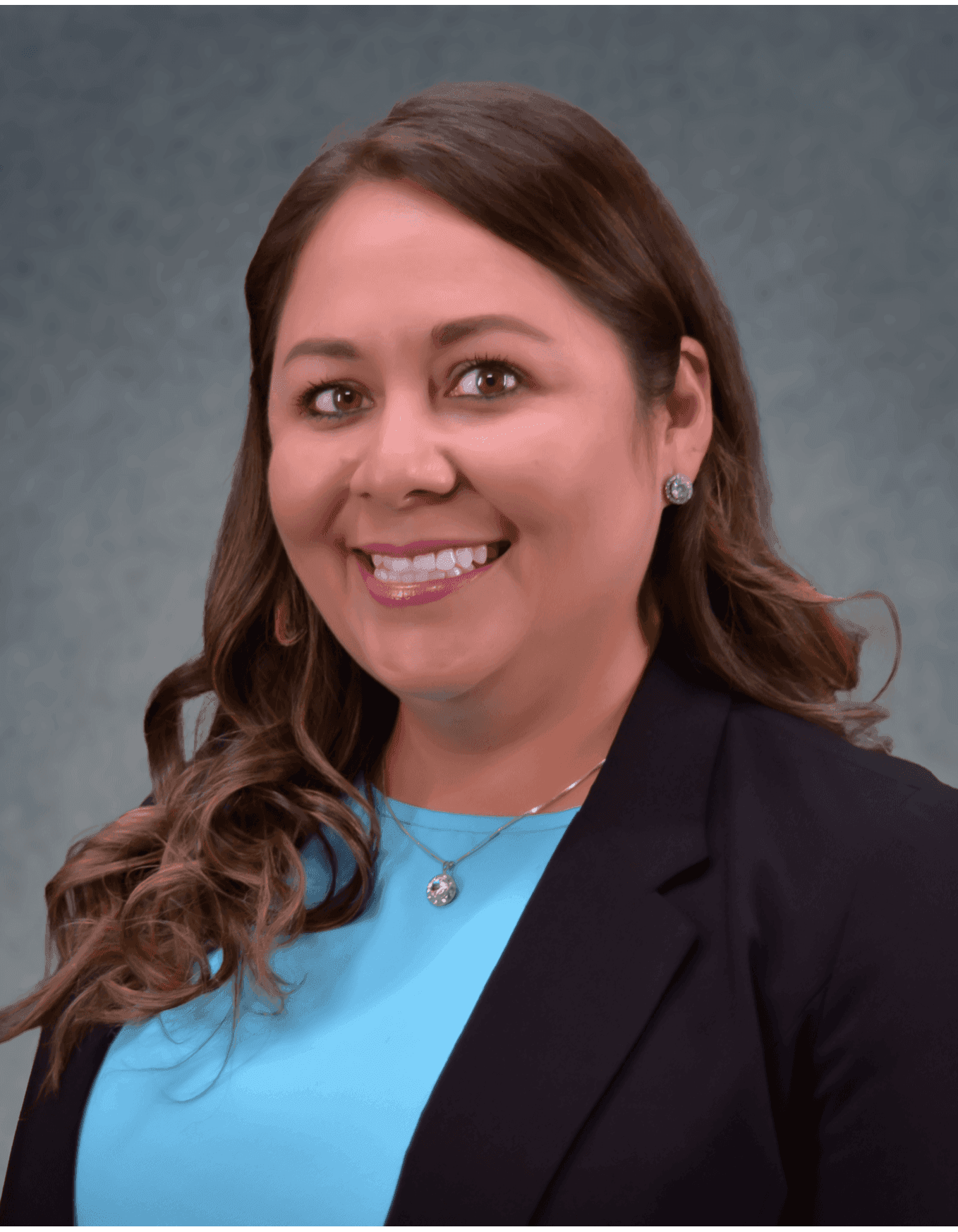 Miriam has resided in St Lucie County for over 30 years and is dedicated to helping redevelop the FPRA District by enhancing its visual aesthetics. She works towards achieving the vision of the FPRA plan. The plan includes restoring the neighborhoods, fostering arts and culture, re-setting the economic base, and connecting neighborhoods. 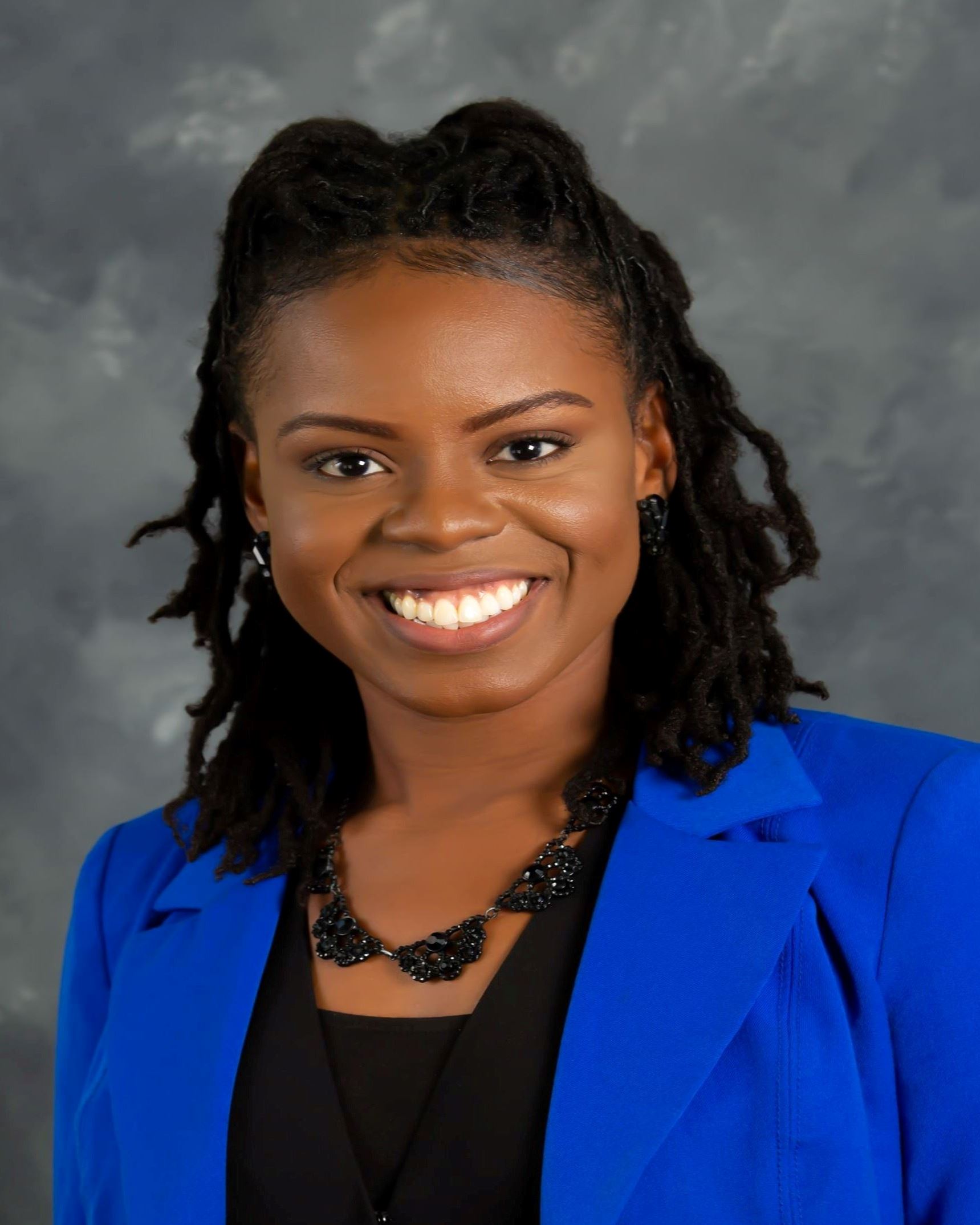 Marsha received her undergraduate degree from the University of Florida and her master’s degree in public administration from the University of Central Florida. Marsha has served 10 years in public service working for a range of other local governments, such as the City of Fort Lauderdale. She is actively involved in several professional associations such as the Florida City/County Management Association, the International City/County Management Association, and the National Forum for Black Public Administrators. 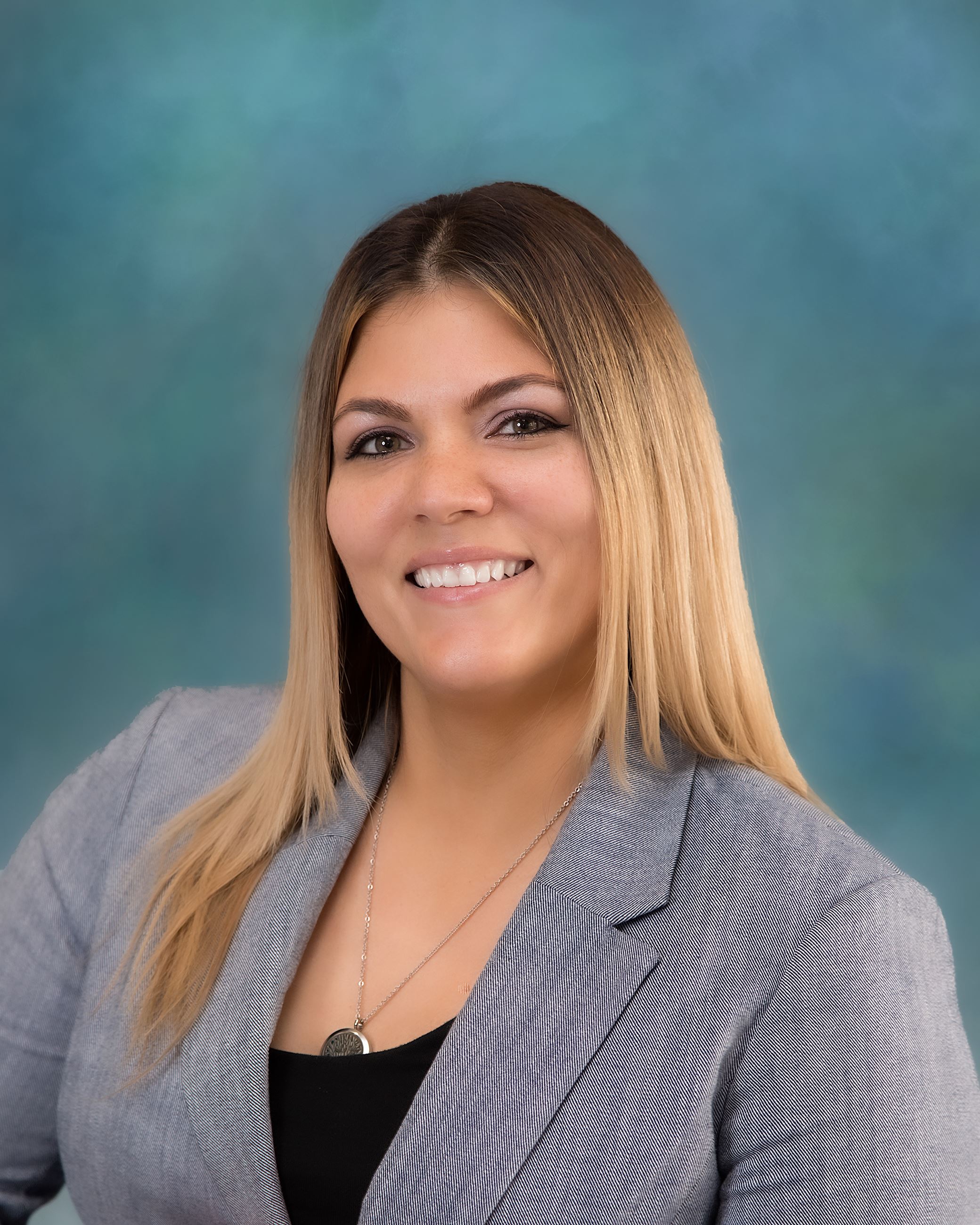